Stuff to do &
things to see

Be part of the YUST community & join one of our events. At YUST the focus lies on bringing people together in a unique and fun way.

Event rooms & facilities are there for you, the community, for rent! More info on our meeting & event spaces on the Business page.

Wanna attend one of our events? Check the calendar below! 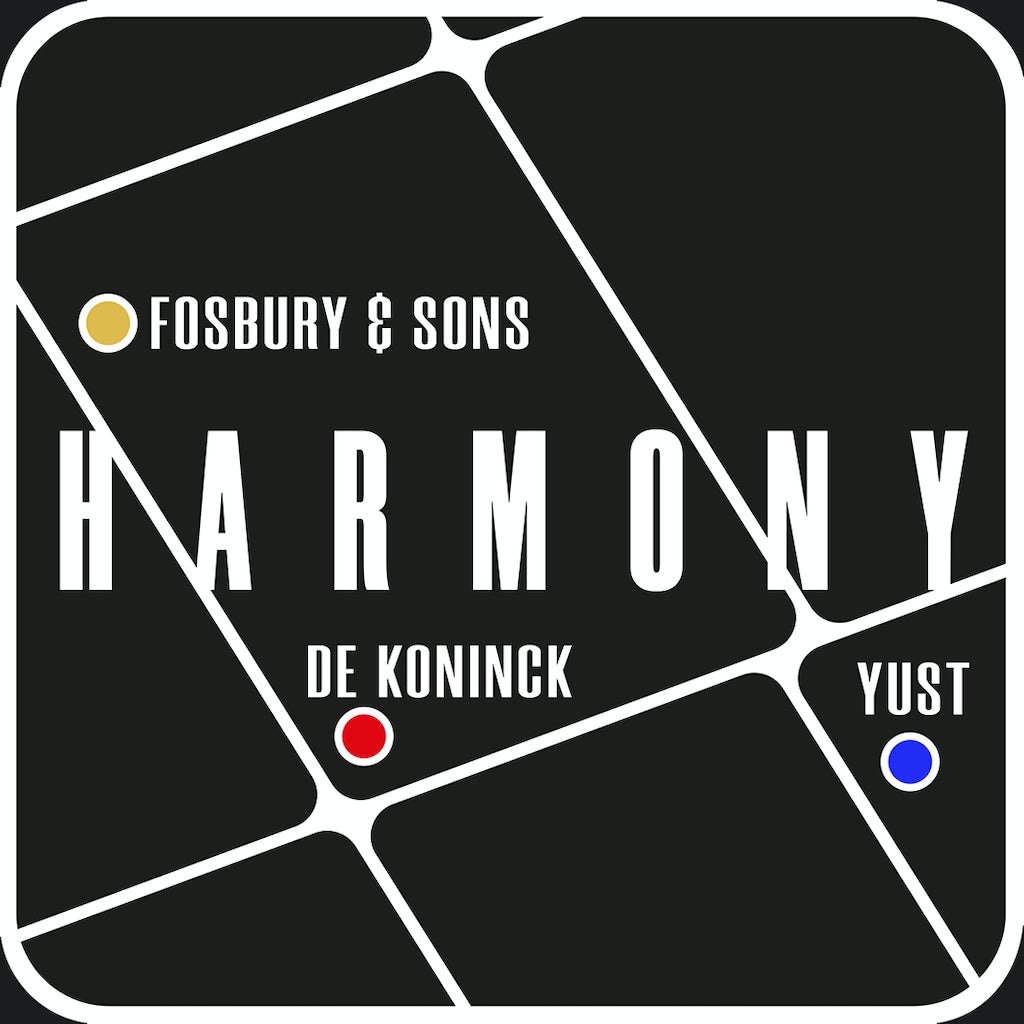 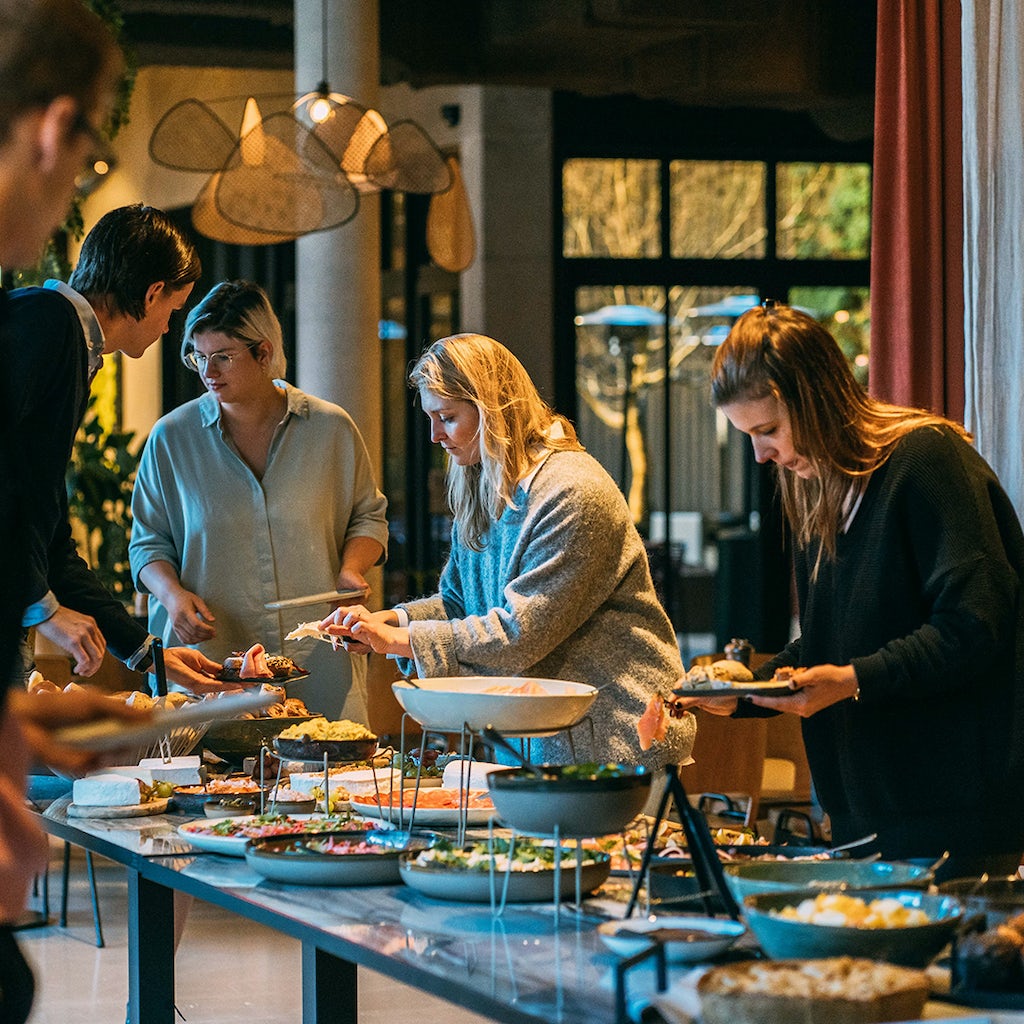 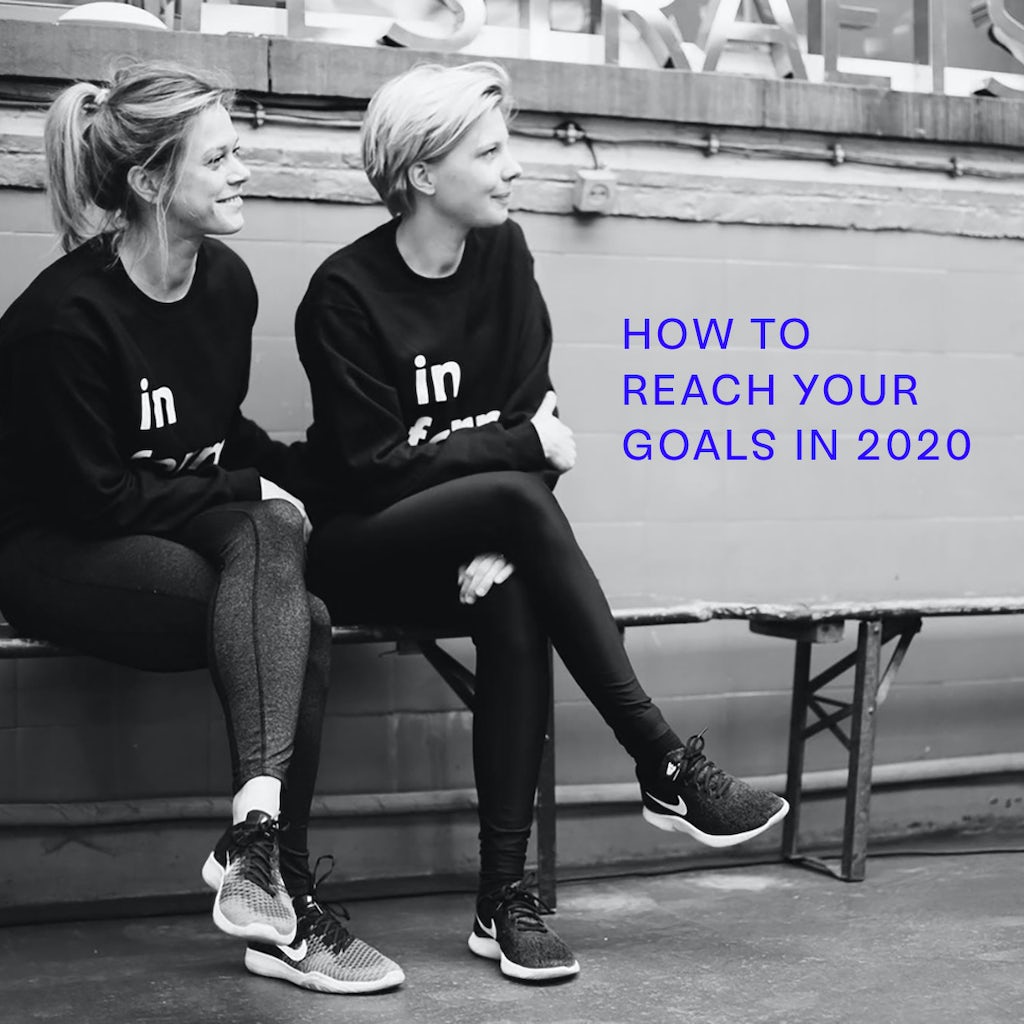 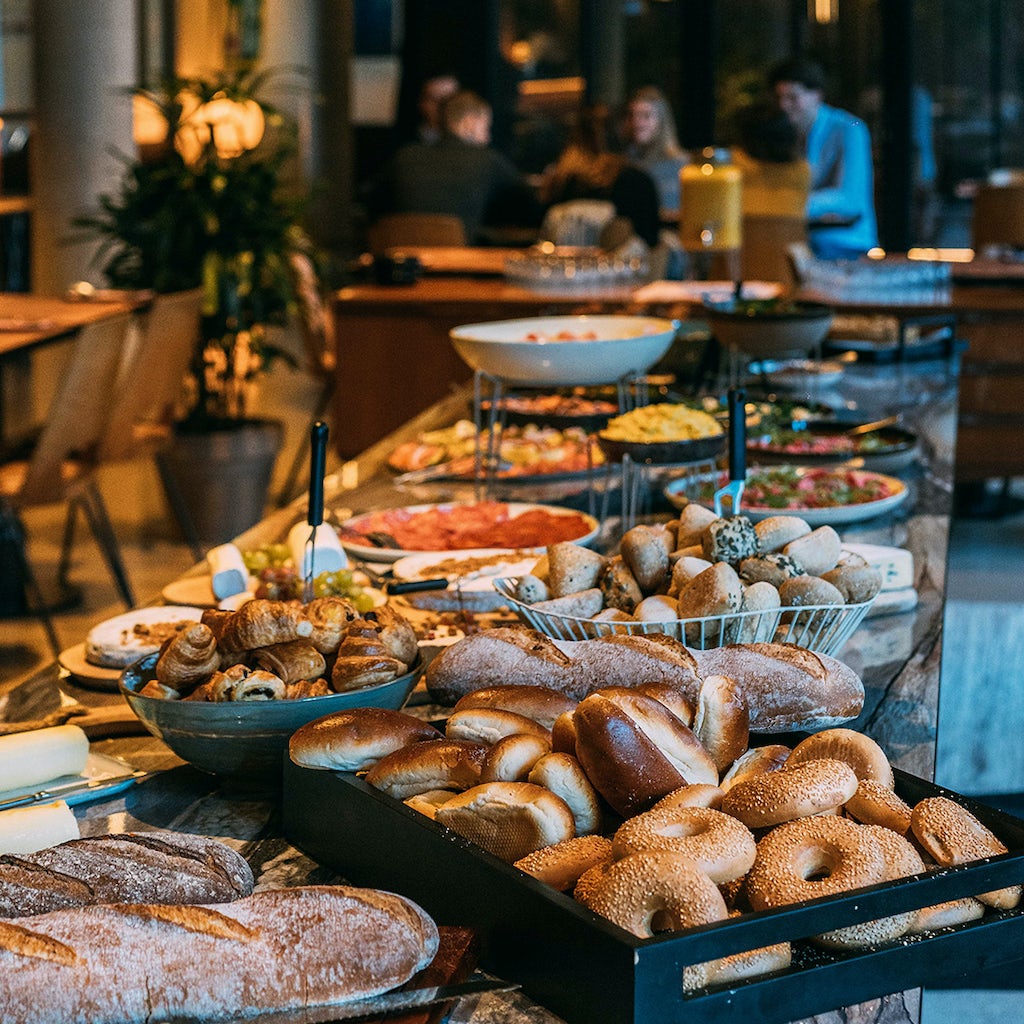 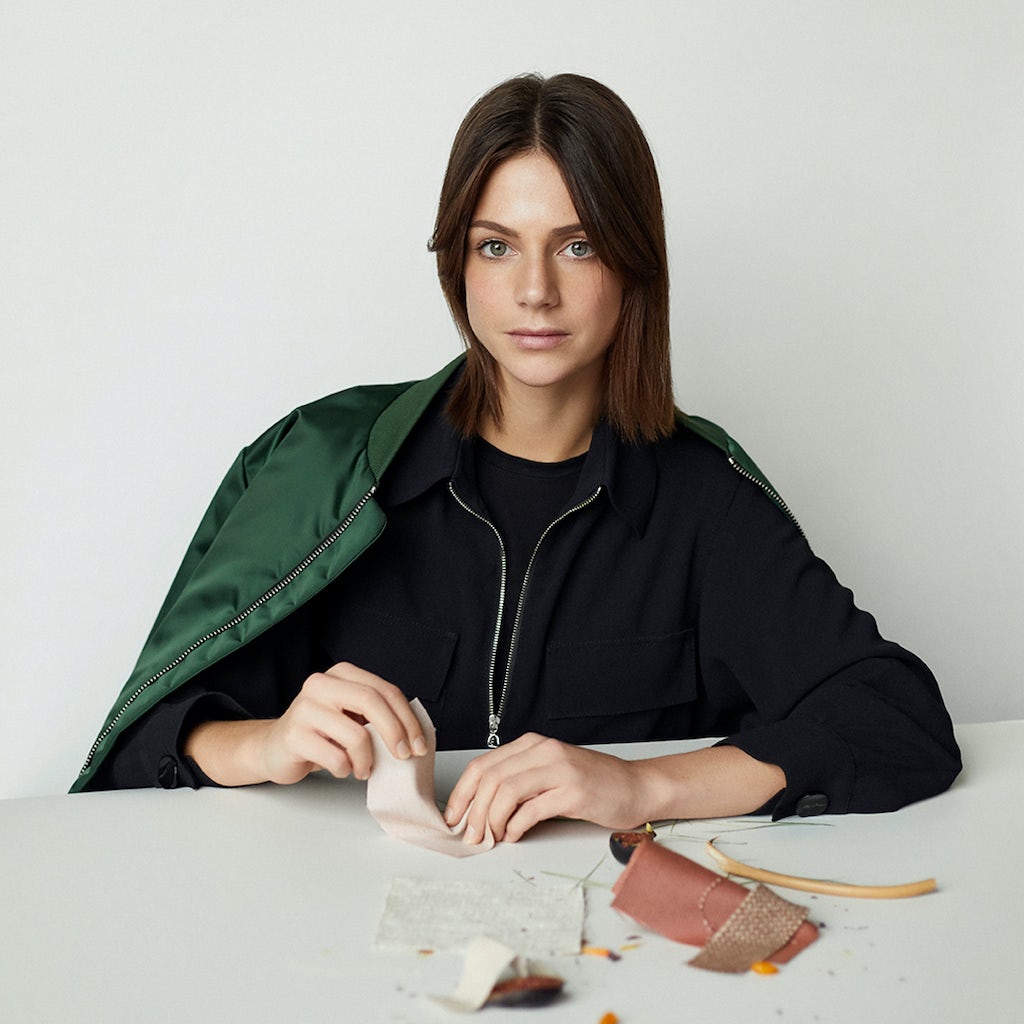 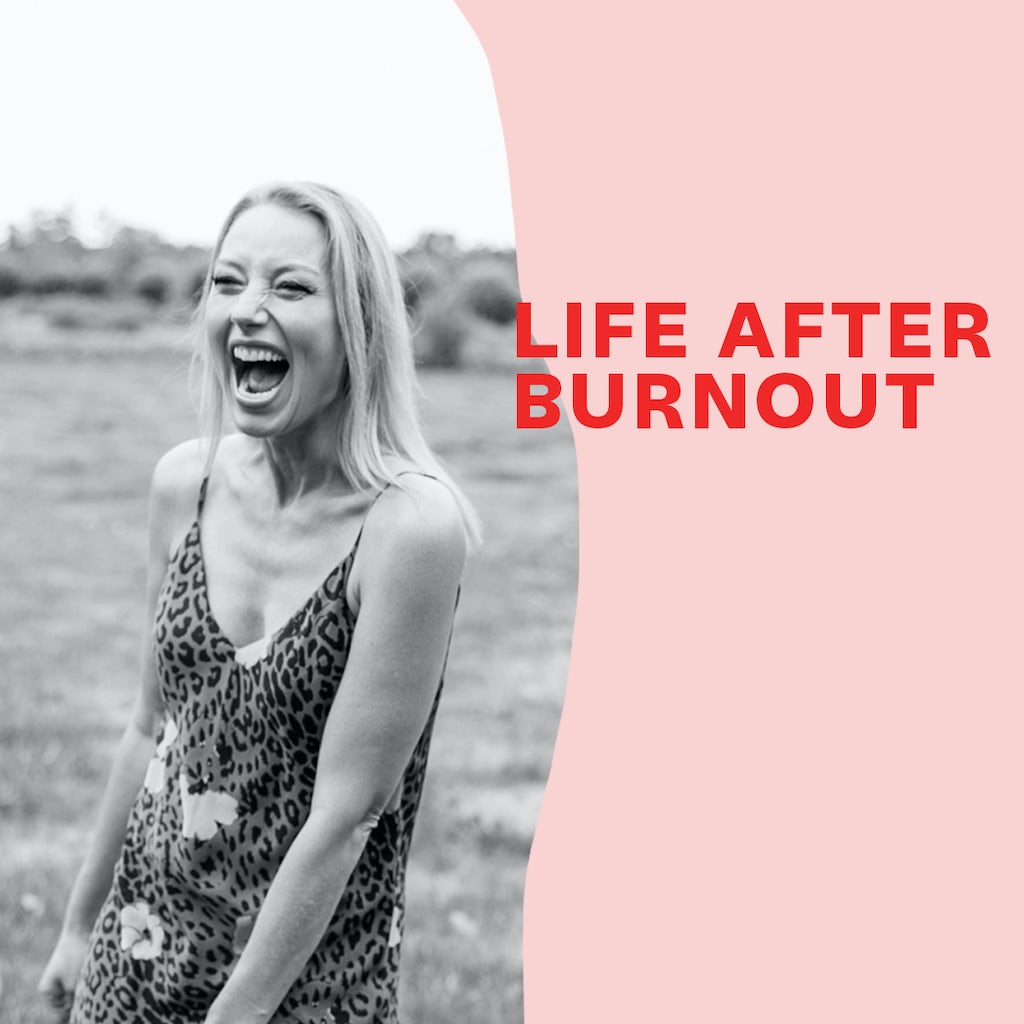 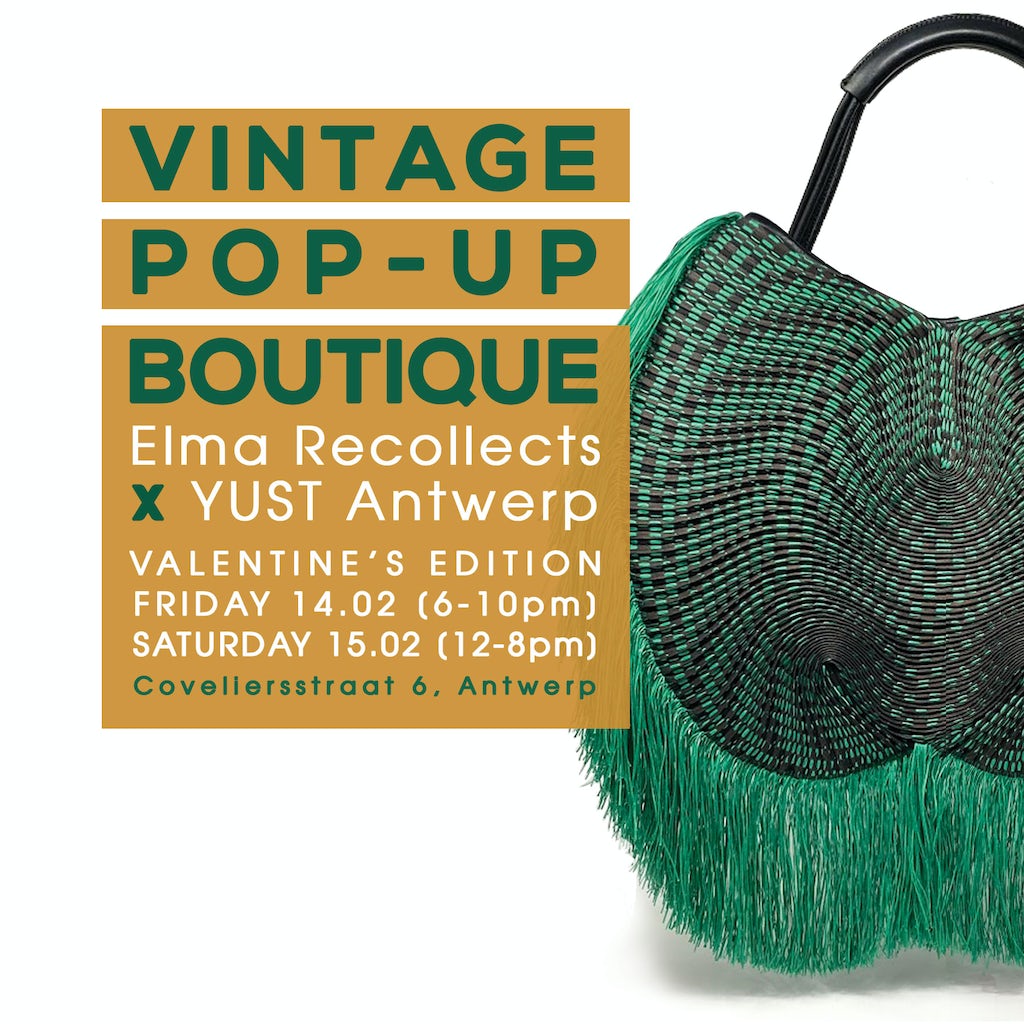 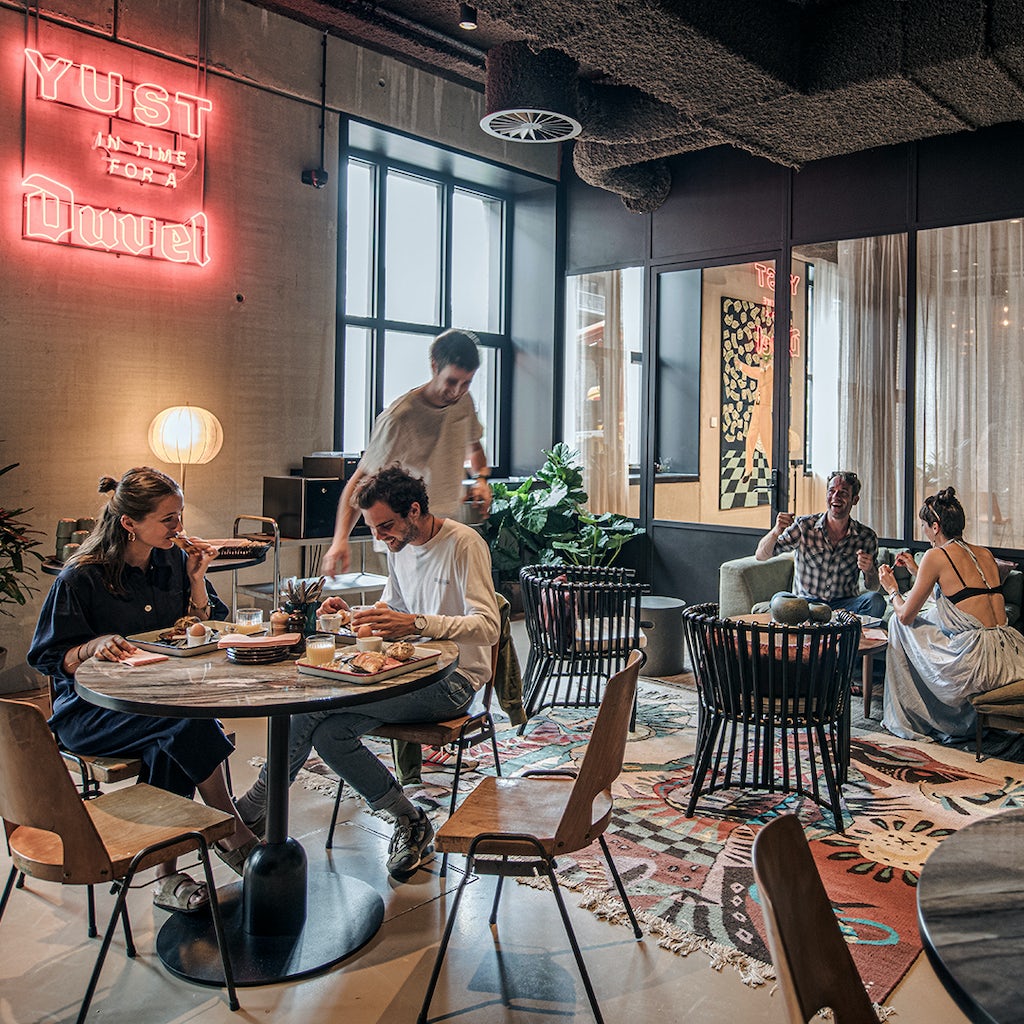 CONNECT WITH SOULS, FEED YOUR KNOWLEDGE, STIMULATE YOUR MIND.

Join our weekly yoga sessions. It’s good for your mind and your body!

Start the week with en energy boost by joining Power yoga on Tuesdays and improve your core with Vinyasa on Thursdays.

Combine the two for the perfect workout and stress reliever.

Need a fitness boost in the new year?

YUST has partnered with form. a fitness group, who’s going to kick us all into gear in 2020. These four instructors will be offering several group workout glasses (boxing, bootcamp, core & booty), personal training and meditation workshops. Want to join a class? Check out the full schedule on their website.

What’s better on a Sunday than tucking into a tasty brunch? Well, YUST brunch.

Expect your usual brunch favourites; pastries, bacon, eggs and charcuterie, but even more lavish. Steak tartare, smoked salmon, seasonal salads and much more. Then finish it off with cake, dessert and a selection of cheese.

Our mixologist will ease your Saturday night hangover with a delicious Bloody Mary, Mimosa or Peach Bellini. Whilst our in-house DJ generates some soothing beats.

Monthly, we give an art creator free space to show their work.

DAWN TOWN is a series of black and white photographs shot by Ferrero between 2018 and 2019 in Tokyo.
The result of three trips to Japan, DAWN TOWN plays with the duality of black and white, light and shadow, good and evil, and how they intertwine.

Far from demystifying Tokyo and its inhabitants, DAWN TOWN is rather a question mark on the mystery and wonder of Japan’s capital.

The images were shot in black and white film and processed by Alberto in darkroom. “The darkroom gives me the possibility to work on my photos manually, where my own actions are the deciding factor between reality and imagination.”

Need some more information? Glad to help! Call for free, or shoot an e-mail.