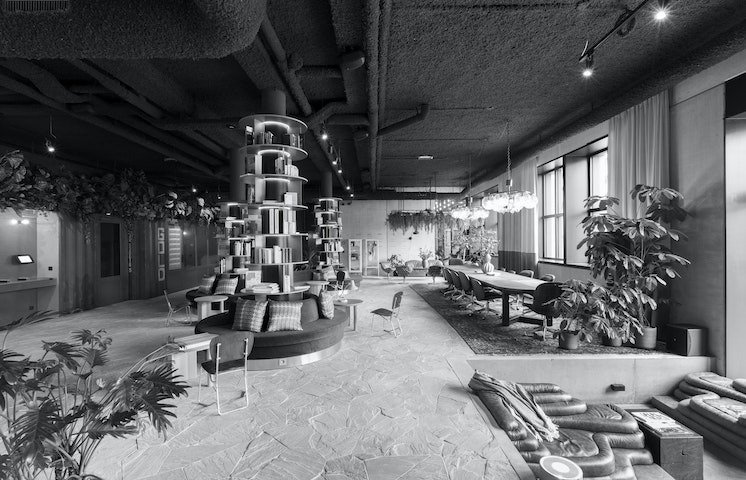 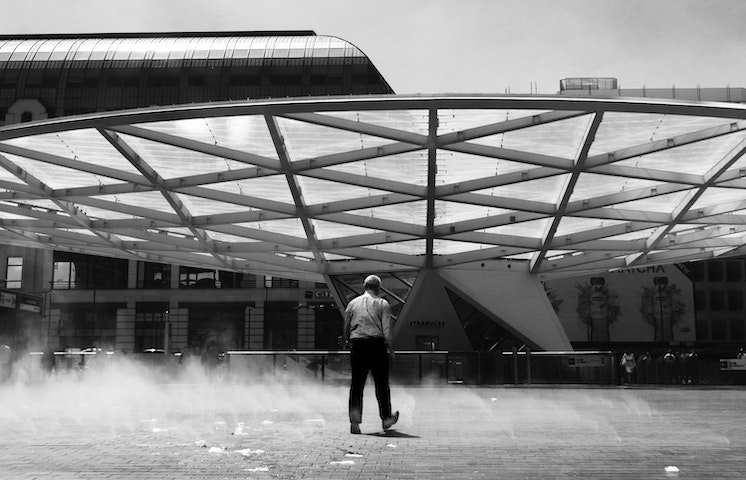 DAWN TOWN is a series of black and white photographs shot by Alberto Ferrero between 2018 and 2019 in Tokyo.

Result of three trips to Japan, DAWN TOWN plays with the duality of black and white, light and shadow, good and evil, and how they intertwine.

Far from demystifying Tokyo and its inhabitants, DAWN TOWN is rather a question mark on the mystery and wonder of Japan’s capital.

The images were shot in black and white film and processed by Alberto in darkroom.

Ferrero launched his latest book, DAWN TOWN, which also plays on the correlation between the day and night, as well as the duality of good and evil and black and white, discovering how each aspect has some traits of its opposite. 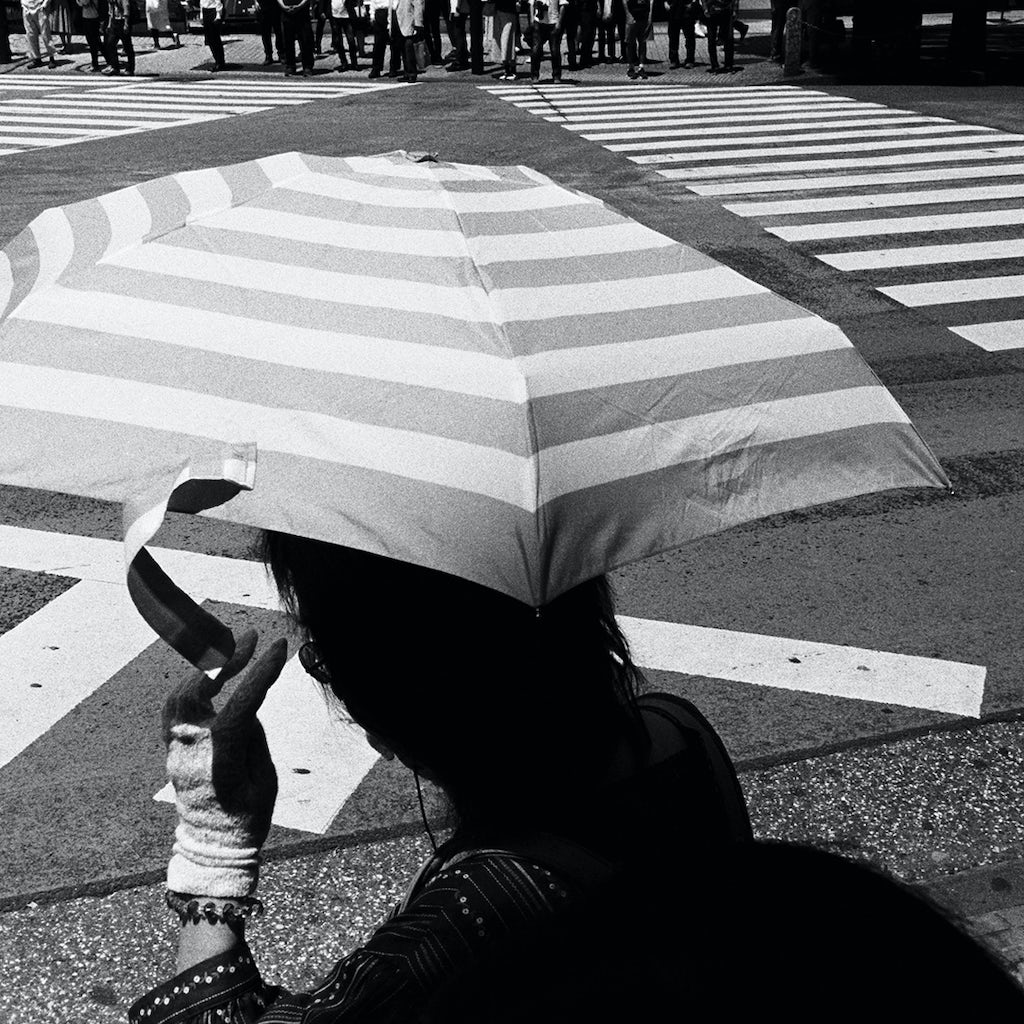